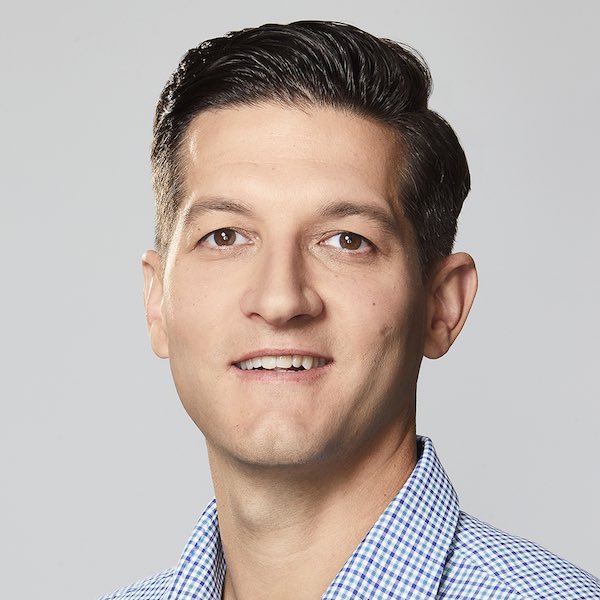 A proven athletic administrator with leadership experience at national championship-winning programs, Craig Pintens came to LMU in 2018 from the University of Oregon, where he served as senior associate athletic director for the past seven years. In that role, he helped lead Oregon's athletic programs to tremendous success in competition and transformed the fan experience, strategic planning processes, athletics operations, promotions, and fundraising while overseeing the marketing and communications departments.

Pintens, who served as National Association of Collegiate Marketing Administrators (NACMA) president in 2013-14, guided each of the revenue-producing departments under his oversight at Oregon to increases and achievement of record numbers. Additionally, Pintens helped Oregon build one of the most influential digital and social presences in college athletics.

Prior to his tenure at Oregon, Pintens worked in the athletic departments at Louisiana State University, Marquette University and the University of Texas-Pan American. As assistant athletic director of marketing at LSU, he implemented strategic ticket sales plans, leading to record ticket sales and attendance numbers, while also developing a social media strategy that led to one of the largest social media imprints in college athletics. At Marquette, he enacted fundraising initiatives that generated more than $2 million while increasing the donor base by 33 percent. At the University of Texas-Pan American, he managed sales, promotions, game-day operations; and he successfully negotiated the university's first Spanish radio broadcast deal.

An accomplished public speaker, Pintens has appeared at conferences throughout the country. The National Association of Collegiate Marketing Administrators has honored him with 35 awards in the areas of season ticket campaigns, advertising, ticket sales, new media, video, and corporate sponsorship.

Pintens resides in Westchester with his wife, Jill, and children Kaitlin, Jackson, Tate, and Avery.