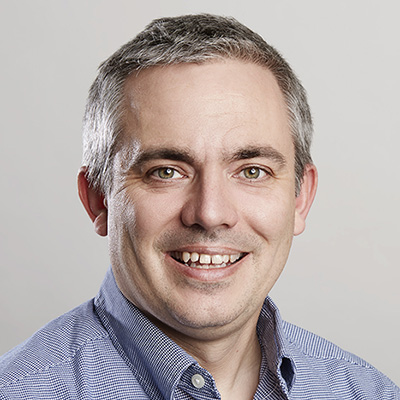 John M. Parrish, Ph.D., Chief of Staff and Special Assistant to the President

John M. Parrish serves as chief of staff and special assistant to the president. In this capacity, he helps plan, evaluate and execute presidential projects and initiatives; oversees the university’s strategic planning process; serves as liaison to internal and external constituents on matters of interest to the president; provides counsel, support, and advice to the president; and helps implement the president's decisions and directives.

Parrish joined LMU in 2006 as an assistant professor of political science, and was promoted to associate professor in 2009 and professor in 2014. He has served as president of the Faculty Senate, director of the University Honors Program, chair of the Department of Political Science, Senior Vice President Fellow, Ignatian Colleagues Program Fellow, and special assistant to the provost for the Playa Vista Initiative. In 2015 he received the John R. Popiden Distinguished Service award for his contributions to the LMU community.

Parrish is co-author of "The Decline of Mercy in Public Life" (Cambridge University Press, 2014) and author of "Paradoxes of Political Ethics: From Dirty Hands to the Invisible Hand" (Cambridge University Press, 2007), as well as numerous edited volumes, journal articles, and book chapters. Parrish teaches courses in political ethics, political rhetoric, and the history of political thought.