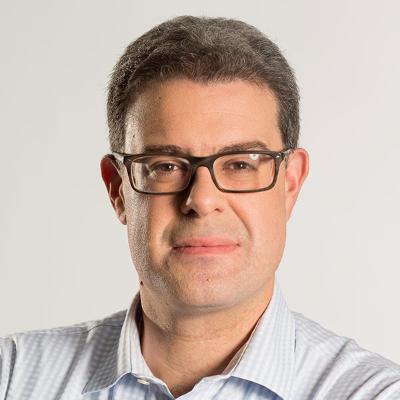 John T. Sebastian, Ph.D., became LMU's second vice president for mission and ministry on June 12, 2017, succeeding Robert Caro, S.J. He is also a tenured professor of English. He reports to the president.

Sebastian joined LMU from Loyola University New Orleans, where he also served as vice president for mission and ministry. As the chief mission officer, he developed and executed the university's strategic plan for their Office of Mission and Ministry and served on the president's cabinet and other leadership committees. Sebastian also participated in the effort to build a Jesuit center, was the founding director of the Ignatian Faculty Fellows Program, established a lecture series on the Catholic Intellectual Tradition, and worked collaboratively with the Archdiocese of New Orleans.

He was in the initial cohort of the Ignatian Colleagues Program and earned a certificate for graduate-level coursework in the Institute for Advanced Jesuit Studies at Boston College. At Loyola New Orleans, he served as inaugural director of the Common Curriculum, director of the Medieval Studies Program, and deputy director of the Honors Program. Paralleling his administrative duties, Sebastian earned the Loyola Faculty Senate's recognitions for excellence in advising, and for teaching and service. He began his academic career in 2004 in Loyola's English Department.

Sebastian, a member of Alpha Sigma Nu and Omicron Delta Kappa, is an expert on Middle English literature, especially religious drama, devotional poetry, and mystical writing. He has also written about and taught courses on Anglo-Saxon England and Old English literature, Chaucer, Ignatian pedagogy and education, medieval women writers, and Old Norse literature and the Vikings.