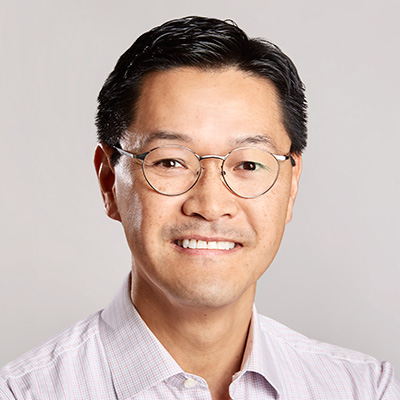 Poon previously served at Pitzer College in many senior leadership positions, including interim president, acting president, and senior associate dean of faculty. He was a professor of chemistry and held tenured faculty positions at Pitzer College, Claremont McKenna College, and Scripps College, allowing him to interact with students, faculty, staff, and administrators at all three institutions. He has been a visiting scholar and assistant professor at Columbia University and was an assistant professor of chemistry at Randolph-Macon College.

He has written numerous peer-reviewed articles, including many with undergraduate co-authors. His collaborative research and analyses on the American sweetgum tree, for example, have been referenced in academic publications and extensively reported by the news media. Poon has contributed chapters and co-authored books on pedagogy and chemistry, and he is currently working on a book titled "Changing Your Narrative to Tell Your First Generation Success Story." He has received multiple grants from the National Science Foundation to investigate topics ranging from his S-STEM work in the molecular sciences, the acquisition of a nuclear magnetic resonance instrument to support teaching and research, and other projects aimed at integrating the sciences into curricula. He pioneered textbook methodologies and created hybrid-learning approaches that have been adopted by other authors and have become prevalent in teaching chemistry. His OCHEM educational website has been highlighted in the journal Science and has helped college students learn organic chemistry since 1999.

Additionally, Poon has supported, developed, and led a broad range of academic and social justice initiatives in his higher education career. Highlights include his work in study abroad, including the establishment of an exchange program in Bhutan; the development of hybrid programs in Vietnam and Brazil; the enhancement of a tropical field station in Costa Rica; and the reopening of a program in Nepal just eight months after two devastating earthquakes. He also expanded mentorship resources for first-year students and provided opportunities for incarcerated men to earn college course credits through a partnership with the California Rehabilitation Center.

Poon earned his Ph.D. in chemistry at UCLA in 1995 and his Bachelor of Science degree in 1990 at Fairfield University, a Jesuit institution. He has competed in several triathlons and marathons, including the Los Angeles, Las Vegas, New York City and Boston marathons. His personal interests include professional and Division I sports, film and cinema, and music. He plays guitar and ukulele, and he has recorded audio books for the visually impaired.