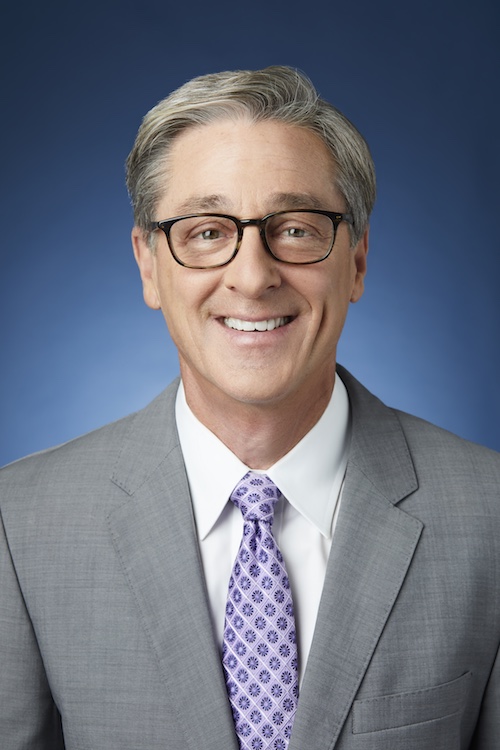 Timothy Law Snyder is the 16th president of Loyola Marymount University. He has been a distinguished educator, mathematician, and academic administrator at Jesuit institutions for more than 30 years. President Snyder’s academic and research interests include computational mathematics, data structures, design and analysis of algorithms, geometric probability, digital signal processing, airline flight safety, HIV diagnosis and prevention, and the education of the Millennial and Post-Millennial generations. He earned his M.A. and his Ph.D. in applied and computational mathematics from Princeton University. He also graduated with an M.S. in mathematics, a B.A. in psychology, and a B.S. in mathematics from the University of Toledo.

Prior to LMU, President Snyder served as vice president for academic affairs at Loyola University Maryland from 2007-14. He was dean of the College of Arts and Sciences at Fairfield University from 2001-07, and dean of science at Georgetown University from 1995-99.

President Snyder has devoted his career to the Jesuit and Marymount tradition of encouraging learning, educating whole persons, and furthering the service of faith and the promotion of justice. “We don’t just educate well, we educate with purpose,” he told LMU Magazine. “We have the incredible academic freedom to think and talk about anything, and to forge faith with reason.”

Under President Snyder's bold leadership, LMU seeks to create the world we want to live in through inclusivity, creativity, and by extending its global reach with impact. Guided by the university’s mission, President Snyder inspires the community to pursue new heights of excellence, as evidenced by record-setting enrollments; exceeding fundraising goals; its reclassification as a Carnegie R2 doctoral university with high research activity; LMU leading the way as a top five Jesuit University and a top five National University in Southern California according to US News and World Report; LMU being awarded a chapter of Phi Beta Kappa, the nation’s oldest and most prestigious academic honor society; expanding the university’s leadership in diversity, equity, and inclusion, and anti-racism programs; and key infrastructure additions.

Among President Snyder’s professional, intellectual, and creative pursuits, he is a musician. He writes, arranges, records, masters, and produces his own music, which you can find online at lmu.edu/snydertunes. President Snyder is also active in social media. Connect with him by following @LMUSnyder on Twitter.